The basics to understanding hurricane season

What is a hurricane? What are the different hurricane categories? Brush up on your hurricane knowledge.

A hurricane is a severe tropical storm that forms in the southern Atlantic Ocean, Caribbean Sea, Gulf of Mexico or in the eastern Pacific Ocean. Hurricanes need warm tropical oceans, moisture and light winds above them. If the right conditions last long enough, a hurricane can produce violent winds, incredible waves, torrential rains and floods.

Hurricanes rotate in a counterclockwise direction around an "eye." Hurricanes have winds at least 74 miles per hour. There are on average six Atlantic hurricanes each year; over a three-year period, approximately five hurricanes strike the United States coastline from Texas to Maine.

When hurricanes move onto land, the heavy rain, strong winds and heavy waves can damage buildings, trees and cars. The heavy waves are called a storm surge. Storm surge is very dangerous and a major reason why you must stay away from the ocean during a hurricane warning or hurricane.

Along the coast, storm surge is often the greatest threat to life and property from a hurricane. In the past, large death tolls have resulted from the rise of the ocean associated with many of the major hurricanes that have made landfall. Learn More

The Saffir/Simpson Scale rates the present intensity of a hurricane from one to five. This can be used to give an estimate of the potential property damage and flooding expected. In practice, wind speed is the parameter that determines the intensity category since storm surge is highly dependent on the slope of the continental shelf.

Hurricane Watch: Possible hurricane conditions within 48 hours. This watch should trigger your family's disaster plan and protective measures should be initiated.

Hurricane Warning: Sustained winds of at least 74 mph are expected within 36 hours or less. Complete all storm preparations and evacuate if directed by local officials.

How are storms named?

There are six lists of names for hurricanes formed in the Atlantic Basin that are maintained and updated through a strict procedure by an international committee of the World Meteorological Organization. The names are used in a rotation that cycles every six years. For example, the 2022 list will be used again in 2028.

Names are retired if a storm is so deadly or costly that using the name again would be inappropriate for reasons of sensitivity. When names are retired, the WMO committee will select a new name to replace it. 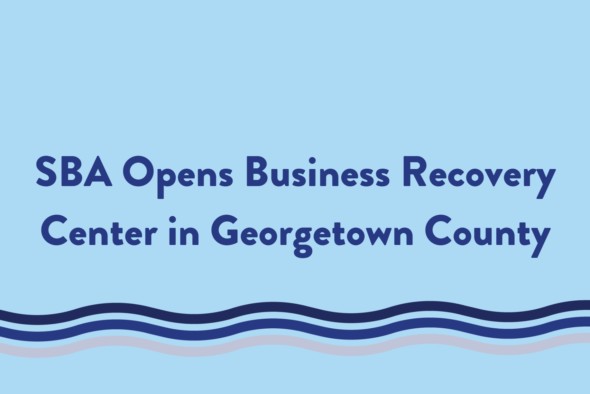 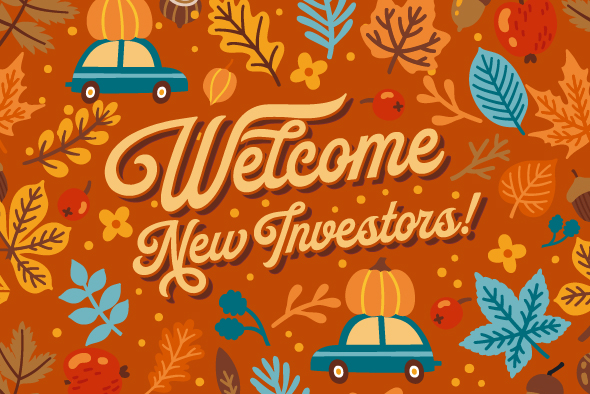 Please consider these new stakeholders the next time you have a need for products/services.