2022 Young Professional of the Year

Jason Toy and Hope Wofford were crowned winners at the Grand Strand Young Professionals (GSYP) YP of the Year Celebration Jan. 13. The annual event celebrates the accomplishments of its membership over the last year.

The YP of the year recognizes a young professional who demonstrates community involvement, aspiration to succeed in the workforce and a desire to positively impact the Grand Strand. The winner must be between the ages of 21 and 39, an active member of GSYP, must have lived on the Grand Strand for a minimum of two years, must not be a previous winner and must work in the Grand Strand area.

Toy is a financial advisor for Edward Jones and is actively involved in the Grand Strand community. He currently serves as the secretary for Champion Autism Network and has previously held the position director of programs, a position which aided in expanding sensory friendly events for the nonprofit.

Toy also is an ambassador for Myrtle Beach Area Chamber of Commerce, serves on the GSYP steering committee and is actively involved with Substitutes for Santa and other community service project. Toy previously served volunteer engagement leader for the American Red Cross Eastern SC Chapter and helped manage shelters during Hurricane Matthew. He is a graduate of Leadership Grand Strand, was member of the inaugural class of ChangeMakers and a recipient of the Jefferson Award.

Also nominated for YP of the Year this year were Ally Simmons with Sun N Sand Resort and Alexia Edge with Ripley’s Aquarium.

GSYP ambassadors volunteer their time to promote awareness about GSYP benefits and services while encouraging members to become more involved in the organization and the community. 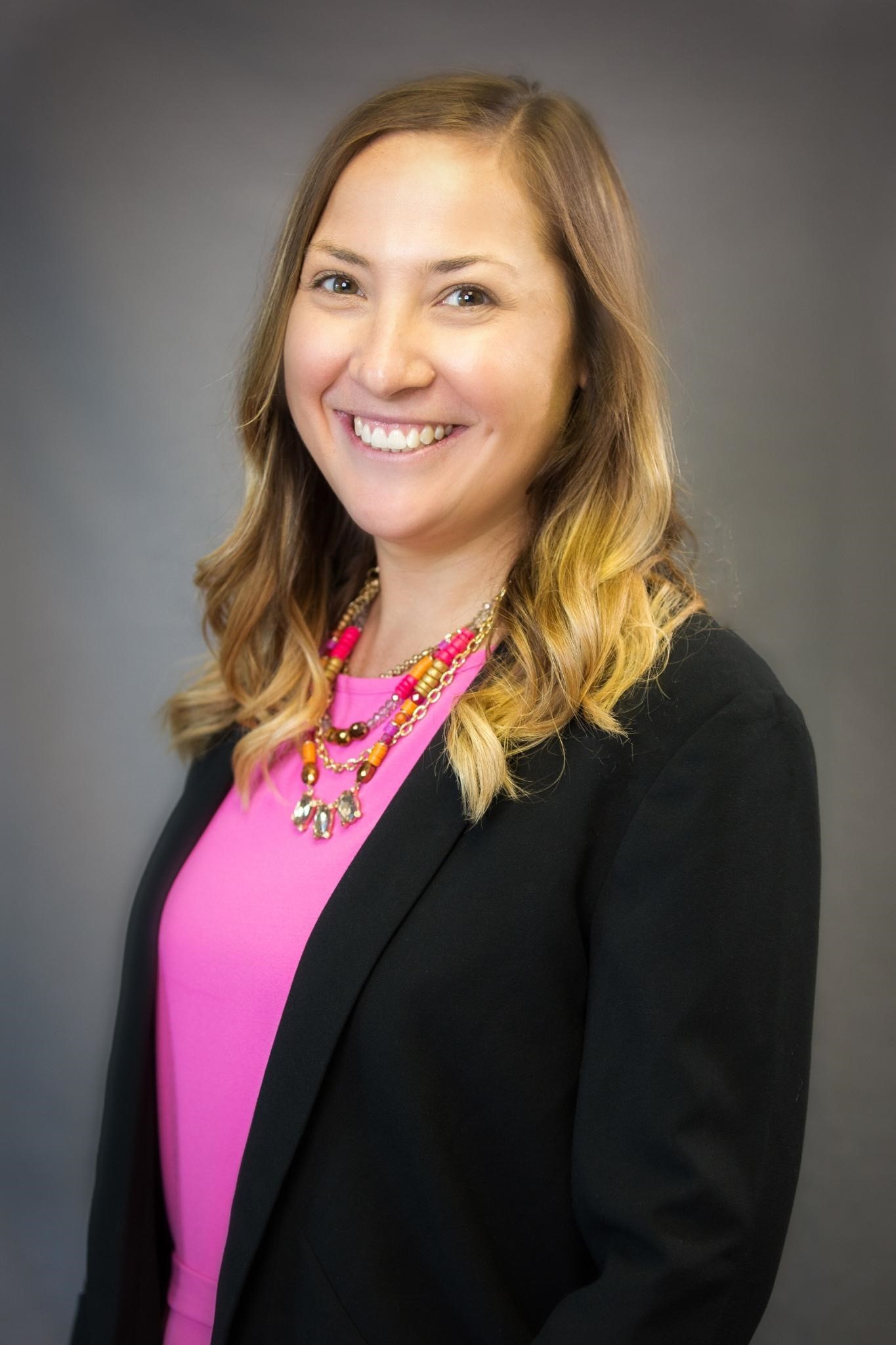 Wofford is the dual enrollment director for Horry-Georgetown Technical College. She is an Horry County native and graduate of Francis Marion University. Wofford currently serves as the province president for Zeta Tau Alpha Fraternity. She is a graduate of Leadership Grand Strand and Leadership Conway. She has also served on the Leadership Grand Strand Board of Regents regularly volunteers for the United Way of Horry County and Junior Achievement of SC. Wofford joined GSYP in 2012.

Lydia Hancock, general manager of InfoQuestHR also was nominated as ambassador of the year. Hancock joined GSYP in 2019 and serves as an ambassador and member of GSYP’s steering committee.