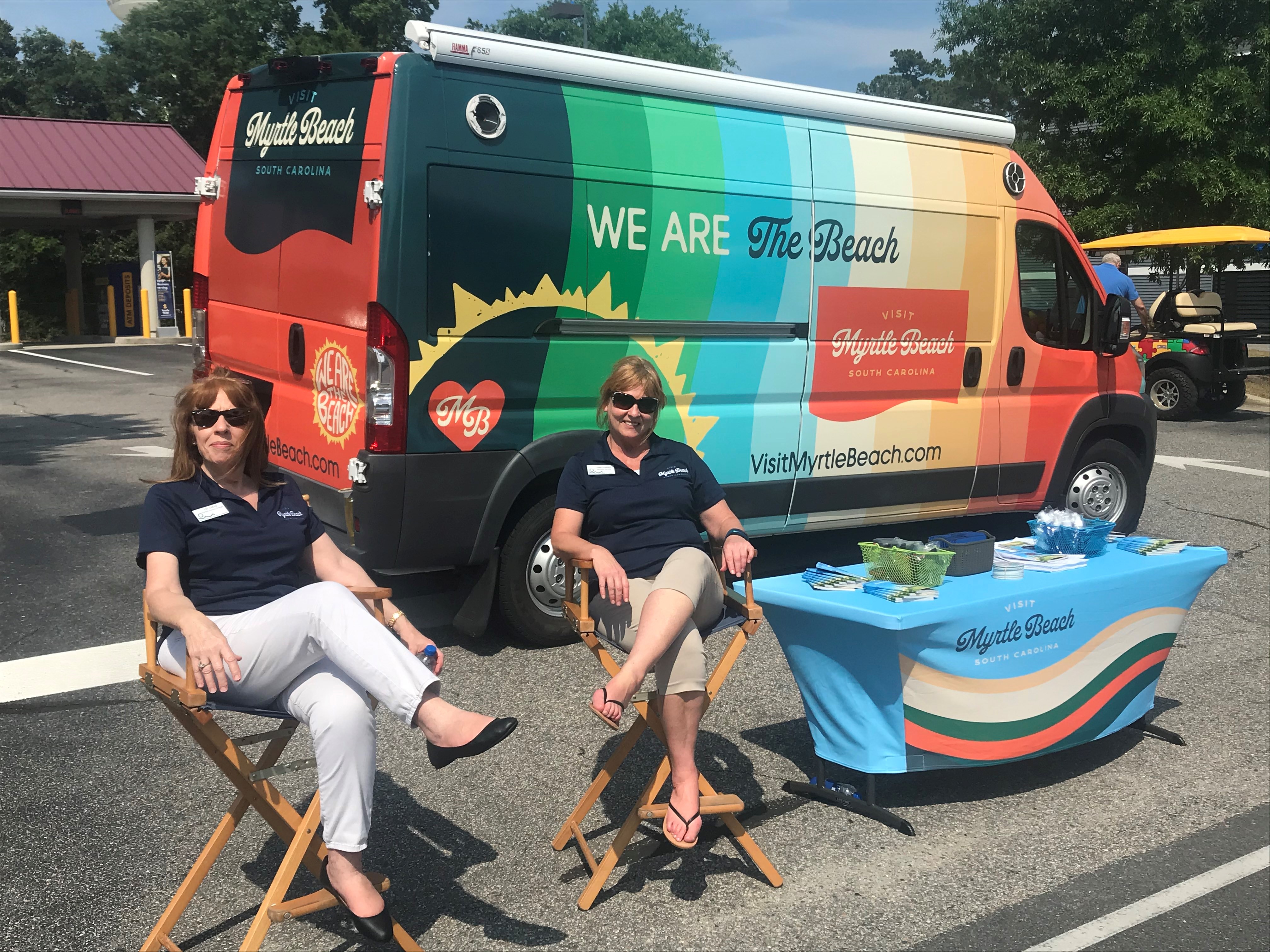 Nearly one month ago, a North Carolina man began a unique, month-long journey across the Carolinas to raise money and awareness for autism that concluded Wednesday in Surfside Beach. The 750-mile journey began in western North Carolina, along the border of the state with Tennessee, when Charlotte resident Richard Sexton kicked off this incredible feat in an effort to raise funds for the South Carolina-based autism awareness organization, Champion Autism Network (CAN).  Sexton ran the equivalent of a marathon a day for 30 days while carrying a 25-pound slam ball fondly nicknamed “Slappy” in his rucksack.

The ultra-marathon was dubbed Carolinas CAN Ruck for Autism, and moved from Hothouse, N.C., ran through the mountains of Asheville, across the state to Wilmington and down the coast, ending in Surfside Beach near CAN’s headquarters. “Slappy” the 25-pound slam ball represented the weight carried every day by individuals and families affected by autism.

On May 26, 2021, Sexton crossed the finish line at a celebration event at the Surfside Town Hall where he met with area families and community members. The Chamber and CVB helped sponsor the event and participated in the celebration.

“I’m so inspired by these children and families and the daily challenges they face - and overcome. There were days when I wanted to give up, when the physical and mental toll on my body was so great that it was hard for me to see the light at the end of the tunnel,” said Sexton. “But I was able to persist and reminded myself that these individuals and families affected by autism can’t give up. They can’t have a day they just throw in the proverbial towel, so I pushed myself to the limit to honor them and hopefully, ultimately make a difference for them and their communities.”

CAN was founded in 2012 by Myrtle Beach businesswoman Becky Large. Large is the mother of two sons, one of whom is on the autism spectrum. CAN’s mission is to create and expand a network of autism champions, including businesses, local non-profit organizations and individuals with autism, to provide families and individuals with necessary resources for daily life, including a strong community support system. 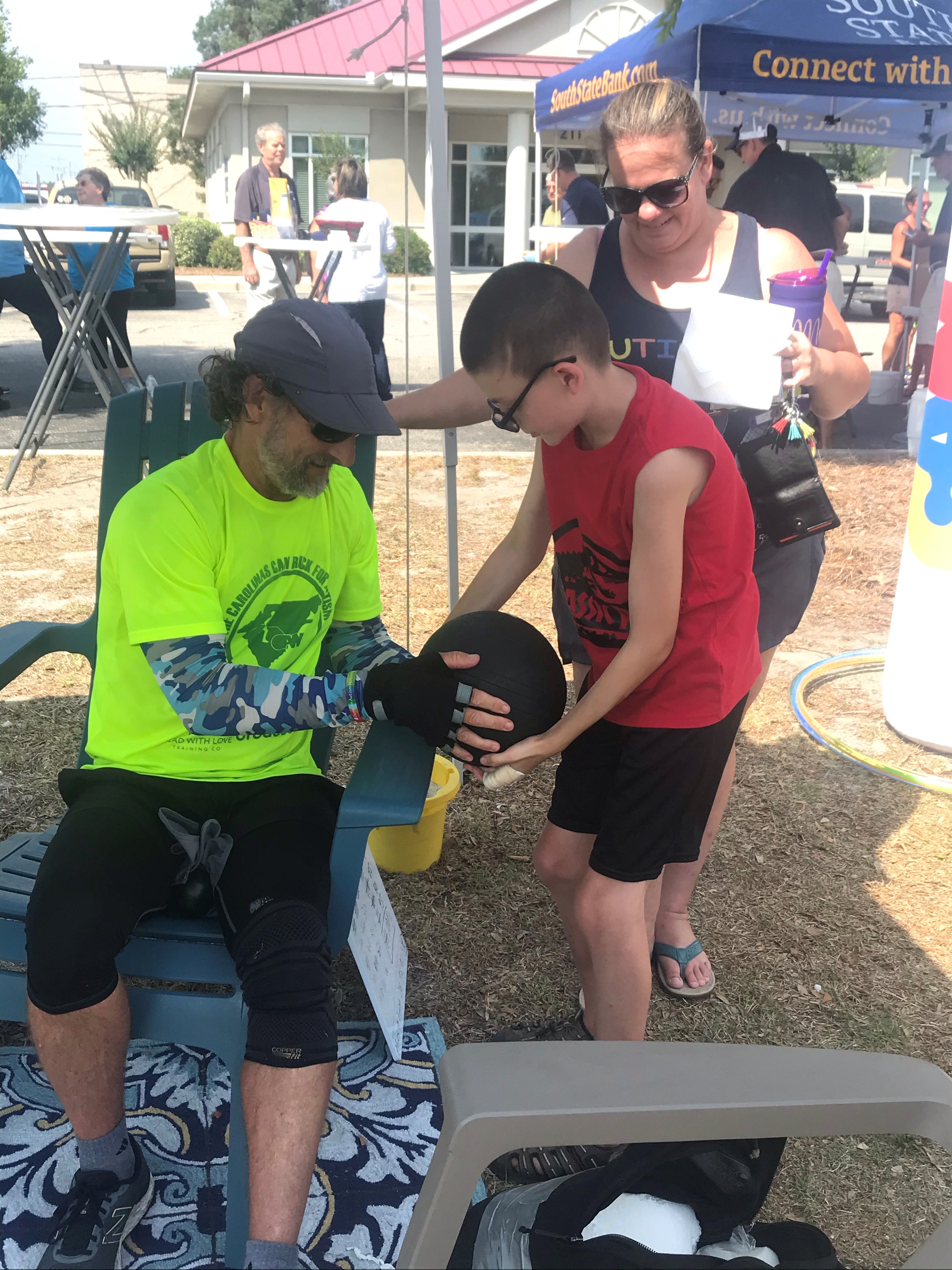 “We at Champion Autism Network are beyond grateful for Richard and his enthusiasm and willingness to put his body and mind to a seemingly impossible feat for the sake of building awareness and support for those families and individuals affected by autism,” said Becky Large, founder of CAN. “The money raised from this extraordinary effort will help to create inclusive communities for them by connecting people with each other and the valuable resources they need. Specifically, it will go toward launching a job-matching program, hosting recreational activities for the families and connecting them to more than 200 CAN-certified businesses.”

For more information, including how to donate, visit www.carolinascanruckforautism.com.