Take measures to reduce the spread of COVID-19. Wear a face mask, wash your hands frequently and practice social distancing. A face mask is required by several municipalities throughout the Grand Strand. Read More

“We mourn the passing of former Mayor John Rhodes and send our deepest condolences to his family and friends,” said Karen Riordan, president and CEO of Myrtle Beach Area Chamber of Commerce. “John was devoted to his family and his city and was a good friend to the chamber and business community.”

John had a strong working relationship with the Myrtle Beach Area Chamber and Convention and Visitors Bureau and over his 12 years as mayor, contributions to the city in partnership with the chamber are numerous.

John's passion for his city and for sports shone through in every conversation, but the topic he loved the most was to share his love and pride of his wonderful family. He always had a story about projects he and Terri were involved in and would share pictures of his children and grandchildren. John will be greatly missed. 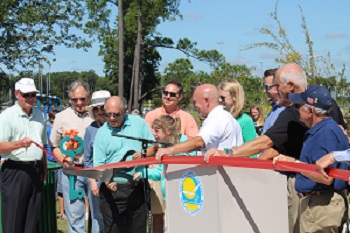 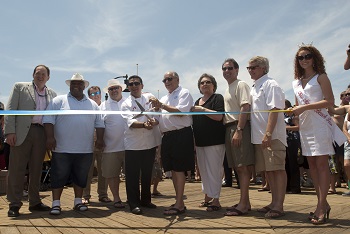