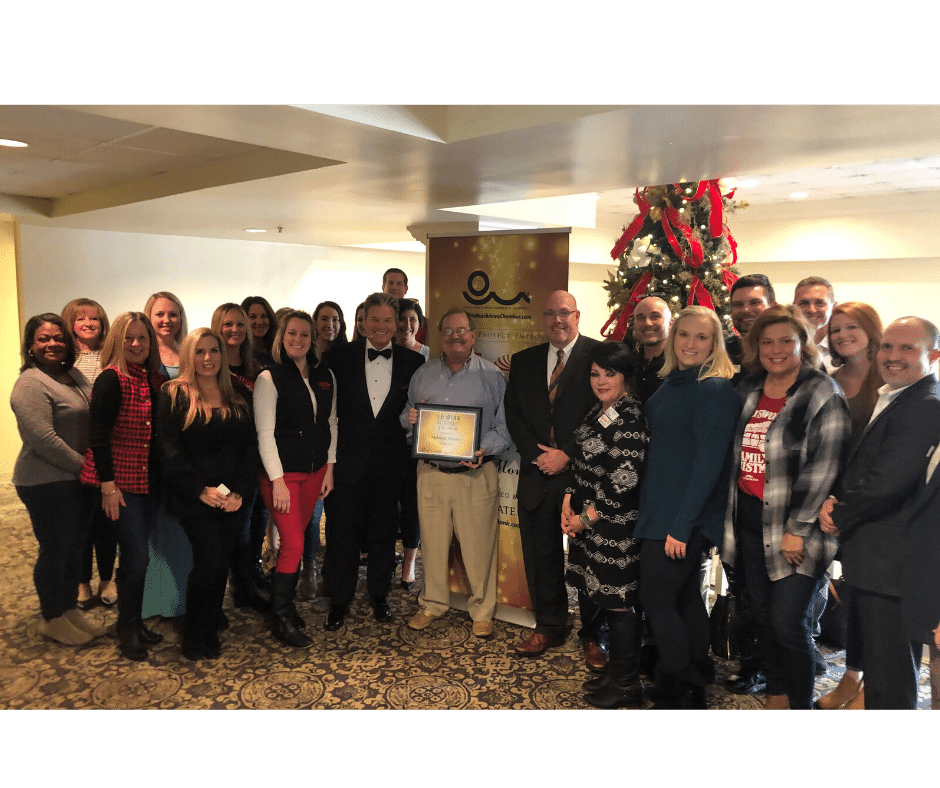 We’re ending 2019 in grand style with our December Leading Business of the Month Sponsored by South State Bank.

It’s the Alabama Theatre at Barefoot Landing - home to The South’s Grandest Christmas Show in the winter. Outside the holiday season, ONE The Show is their signature production. Both are family-friendly musical and dance productions with a little comedy, too. The Christmas show features a variety of favorite Christmas carols, while ONE The Show spans multiple genres of music including country, gospel, Broadway, pop and rock.

The theater was originally opened in 1993 by country music’s Alabama, which got their start at after leaving Fort Payne, Alabama to spend a summer playing at The Bowery in Myrtle Beach. They brought in Gaylord Entertainment – which at the time owned the Grand Ole Opry, Opryland USA Theme Park, Opryland Hotels, TNN and CMT - to produce the shows.

About Leading Business of the Month

The first Wednesday of every month, Myrtle Beach Area Chamber of Commerce announces a Leading Business of the Month. This special promotion, sponsored by South State Bank, recognizes a company that has been an investor of Myrtle Beach Area Chamber for a minimum of five years. The business is randomly selected. The company displays a banner at their place of business for one month recognizing them as the Leading Business of the Month.