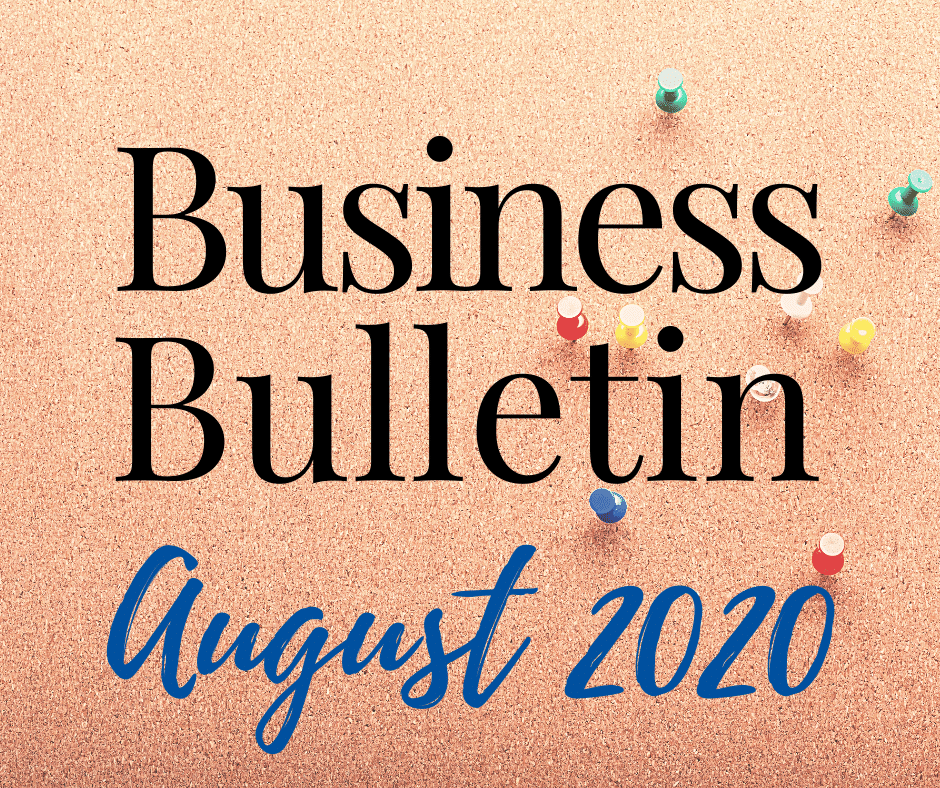 Carolina Trust Federal Credit Union welcomed Brian Griffith to the position of vice president of Information Technology. Keli Herring and Haleigh Merrill have been appointed to the positions of AVP of Operations and Marketing Liaison.

G3 Engineering & Surveying congratulated Hobie Hobart on his new position as CADD tech III and Gregory Smith as the new CADD tech I.

Habitat for Humanity of Horry County announced that Jason Greene has accepted the position of executive director for the organization.

Weaver Construction Services announced the addition of Darren Spears and Eric Willard to the asphalt estimating team based in North Myrtle Beach.

Carolina Trust Federal Credit Union was honored with an Ongoing Events Diamond Award, which recognizes outstanding marketing and business development achievements in the credit union industry. The award was presented by the CUNA Marketing & Business Development Council, a national network comprised of more than 1,200 credit union marketing and business development professionals. Carolina Trust won the Ongoing Events Diamond Award for its entry, titled “I’m A Buddy, Not A Bully.” Carolina Trust partnered with former NFL player, Ricky Sapp and his foundation, on public service announcements and school visits. During the school visits, Carolina Trust provided fifth-grade students with resources on the effects of bullying, and how to prevent and report it.

Carolina Trust Federal Credit Union was named as one of the Best Places to Work in South Carolina. This fifteenth annual program was created by SC Biz News in partnership with the South Carolina Chamber of Commerce and Best Companies Group.

Horry-Georgetown Technical College announced that HGTC President, Dr. Marilyn Murphy Fore, has been recognized as the 2020 Chief Executive Officer of the Year by the South Carolina Association of Technical College Commissioners. The award honors the tremendous services of and contributions made by a technical or community college chief executive officer.

Horry-Georgetown Technical College announced that the HVAC program is featured on the 2020 Best Colleges list as #11 in the Best Certification Degrees. The rankings are the first to be based on median early-career salary data of over 5 million graduates from the U.S. Department of Education's resource, College Scorecard. Also from HGTC, the college’s Associate Degree Nursing (ADN) and Practical Nursing (PN) program have been granted continuing accreditation by the Accreditation Commission for Education in Nursing (ACEN).

Tidelands Health has been selected as an inaugural winner of the Capstone Award, the highest honor presented by the South Carolina Hospital Association and Live Healthy SC, the state’s first-ever health improvement plan. 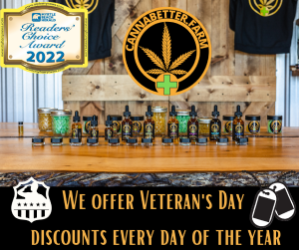