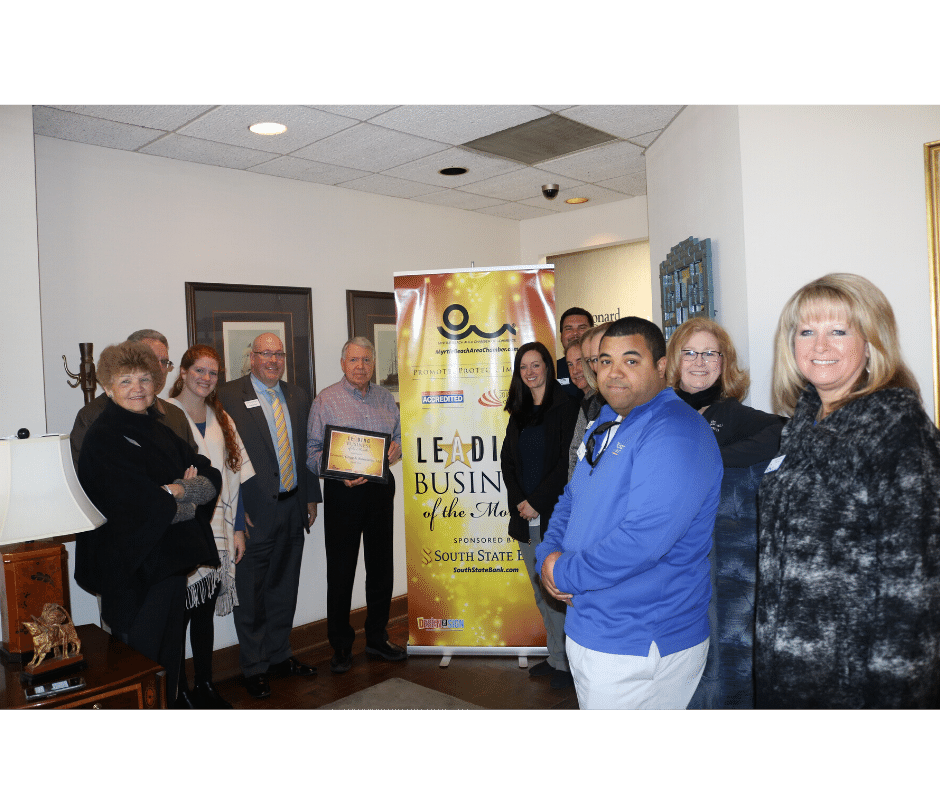 Don Leonard said it felt like it was his birthday when we surprised him in the lobby of his office on the corner of 35th Avenue North in Myrtle Beach.

His real estate and development company, Leonard, Call & Associates, is our March Leading Business of the Month sponsored by South State Bank.

When Leonard moved to the area, he learned that if he wanted to get involved in the community and get to know the movers and shakers quickly, he ought to join the chamber. He did and even served as chair of the board in 1978-1979, when our board terms still ran on the fiscal, not calendar, year.

Leonard is also part of Leonard, Grigg and Associates, a company formed with Roger Grigg in 1990. Together, the pair have developed more than 40 parcels of land including sites now recognized as Kingston Plantation, Mar Vista Grande, Blackmoor, Indigo Creek, and Carolina Forest’s Springlake.

Over the years, Leonard served on many other boards, including the South Carolina Chamber of Commerce, South Carolina Hall of Fame, Board of Visitors of the Wall School of Business, Grand Strand Medical Center, National Bank of South Carolina, Brookgreen Gardens and United Way. He also has served on the board of trustees for his alma mater Wake Forest University.

Leonard was awarded the Order of the Palmetto, the state’s highest civilian honor by Gov. David Beasley in 1997. 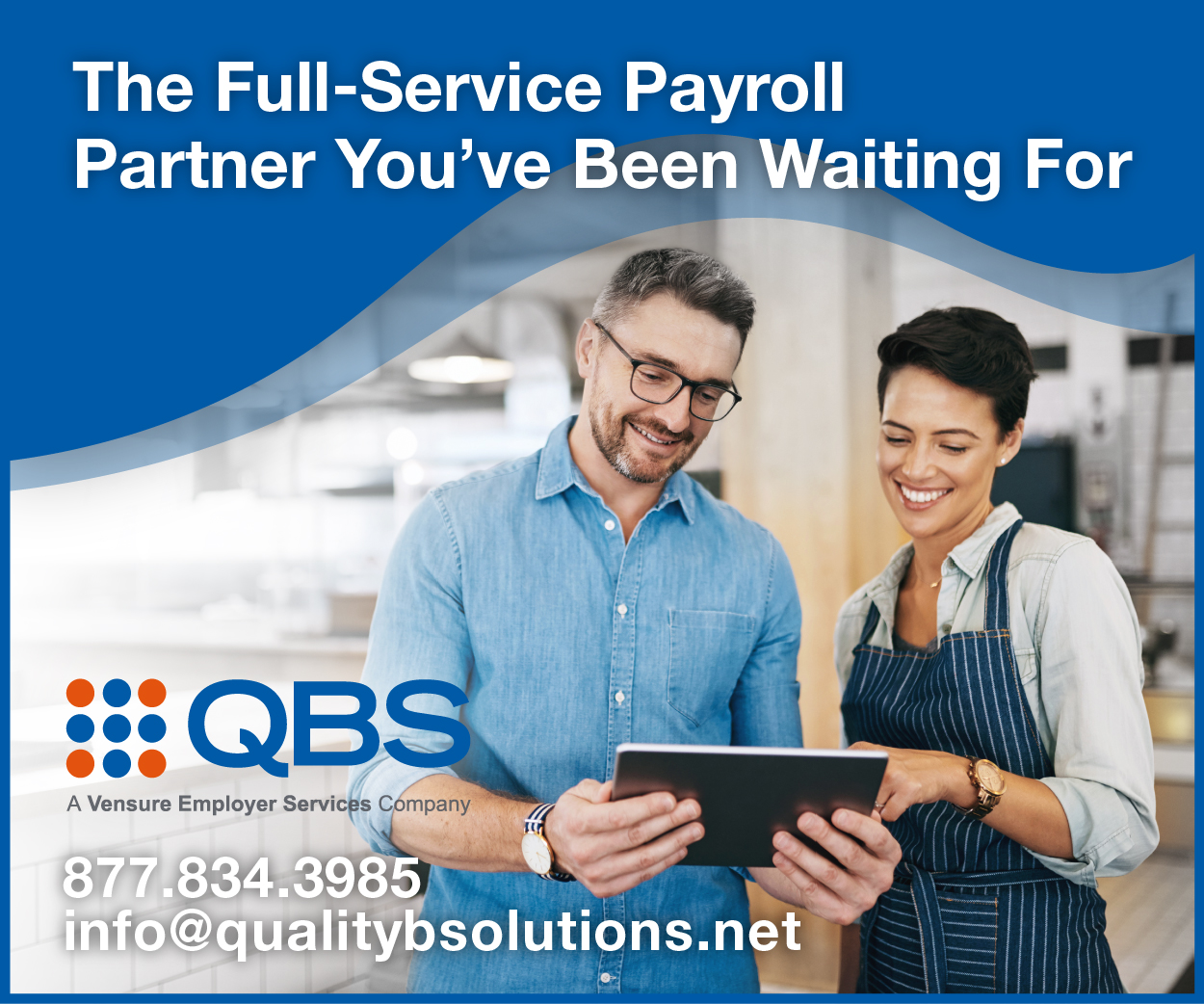