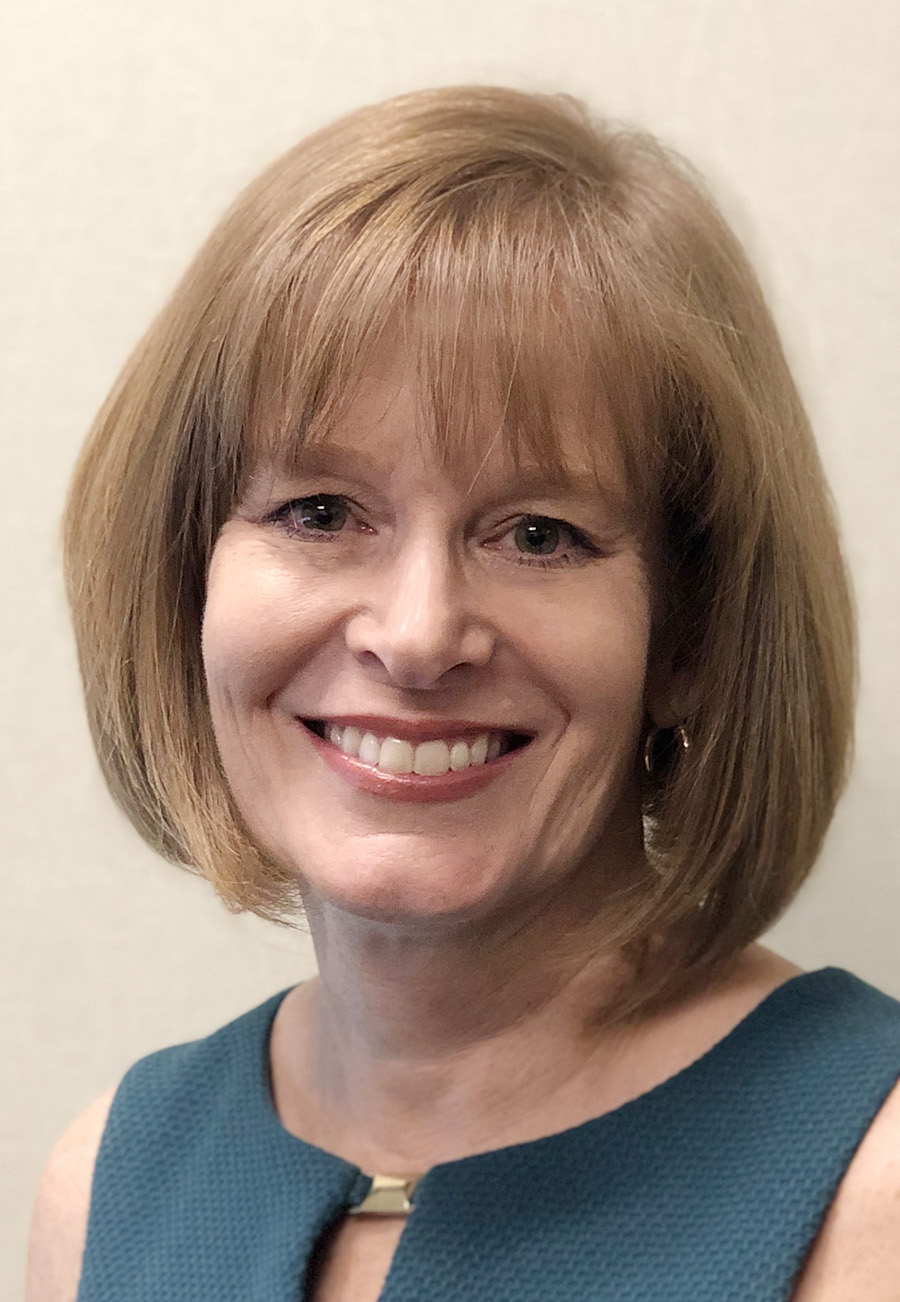 Presented by Leadership Grand Strand (LGS), a 9-month leadership program of the Myrtle Beach Area Chamber of Commerce, the annual award honors one LGS graduate who exhibits outstanding leadership and service in the community. The recipient must volunteer in service or civic roles, serve on appointed boards or commissions, and exhibit an overall demonstration of effective leadership skills.

“We receive several nominations from strong candidates for this prestigious award each year,” said Rachel Beckerman, LGS Board of Regents Chair. “Mary Jo’s commitment to improving the community around her embodies the spirit of this award making her a natural choice for the 2020 award. We’re proud to recognize her efforts and hard work.”

Rogers has volunteered and served on boards focused on children, the arts and homeless for several decades, including Kids Voting of Horry County, Grand Strand Optimist Club, BBB of Horry County, American Heart Association, Franklin G. Burroughs Simeon B. Chapin Art Museum of Myrtle Beach, and the Cancer Society Relay for Life, Autism Run. Rogers is most well-known for her work with New Directions, a nonprofit organization that helps people in crisis. Under her leadership, four separate shelters were consolidated under the umbrella of New Directions, to increase efficiency and improve the organization’s ability to help the homeless and those facing a crisis across the Grand Strand.

The Ann DeBock Leadership Award was commissioned and started by Class XIX in memory of Ann DeBock, the executive director of Leadership Grand Strand from its inception in 1979 until her death in 1998. For more information, visit LeadershipGrandStrand.com or call 843-916-7222.