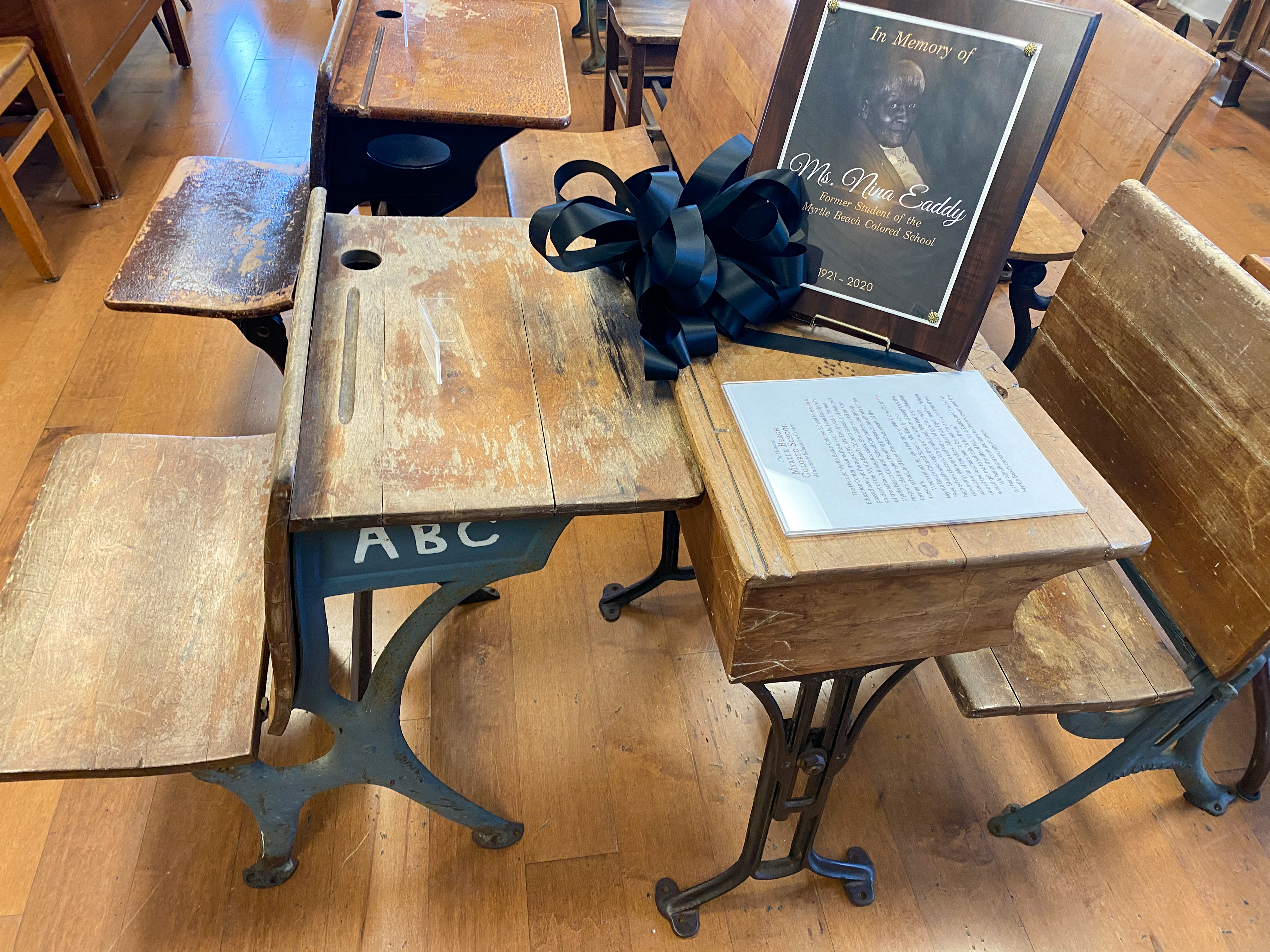 Touring Tuesdays are back at the chamber. These monthly excursions to local points of interest started back up this Tuesday with a visit to The Historic Myrtle Beach Colored School Museum and Education Center.

Located along Mr. Joe White Avenue between Oak Street and Robert Grissom Parkway, the museum provides us (and visitors to the area) with a glimpse of what life was like for African American children during the city’s early days.

Open from 1932 to 1953, the school fulfilled a vital role in the African American community during that period of transition and growth.

During the Touring Tuesday event, participants received a special tour of the museum from Mary “Cookie” Goings, director of Neighborhood Services for the City of Myrtle Beach, which operates the museum.

Goings’ mother, Mary C. Canty, attended the original school (located nearby but closer to Oak Street) and was part of the group of former students and city leaders who established and opened the museum 15 years ago.

Through her own personal experiences and family accounts, Goings provided the chamber members with a unique insight into the school’s history. Her anecdotal stories brought the museum’s displays to life as she painted a picture for us in attendance.

For example, a section of the museum features a tribute to Mr. Joe White – for which 10th Avenue North in Myrtle Beach was renamed in his honor. Mr. White moved to Myrtle Beach from Georgetown when he was in the sixth grade and became a well-known businessman and member of the community.

Goings pointed to bicycle in the corner of the museum and shared that Mr. White would ride around town because he never learned to drive. Goings recalled memories from being a child and seeing Mr. White on hearing him honking his “really loud horn” as he passed by. She said those who knew him called him Deacon White because he was a Deacon at a local church.

A retired staff member of Myrtle Beach High School, Goings now leads the City’s Neighborhood Services Department alongside April Johnson and Alfreda Funnye. The three are tasked with building healthy and vibrant neighborhoods throughout the city.

Listening to Goings speak about Myrtle Beach’s past was rewarding but personally, not as much as listening to her speak about the city’s future, including how members of the community have been forging stronger bonds. She noted that this is especially occurring during the City’s Beachside Chats, which are informal gatherings that began last year as a way to bring members of the community closer through open discourse. They’re typically held at Chapin Park or Charlie’s Place, another one of the city’s facilities dedicated to preserving the city’s history while providing a space for future innovation.

Back to the museum. On occasions, public tours of the museum are given by former students who take turns staffing the facility and welcoming visitors. Make plans to visit. It’s open to the public from 10:00 a.m. to 12:00 p.m., Monday, Wednesday and Friday. 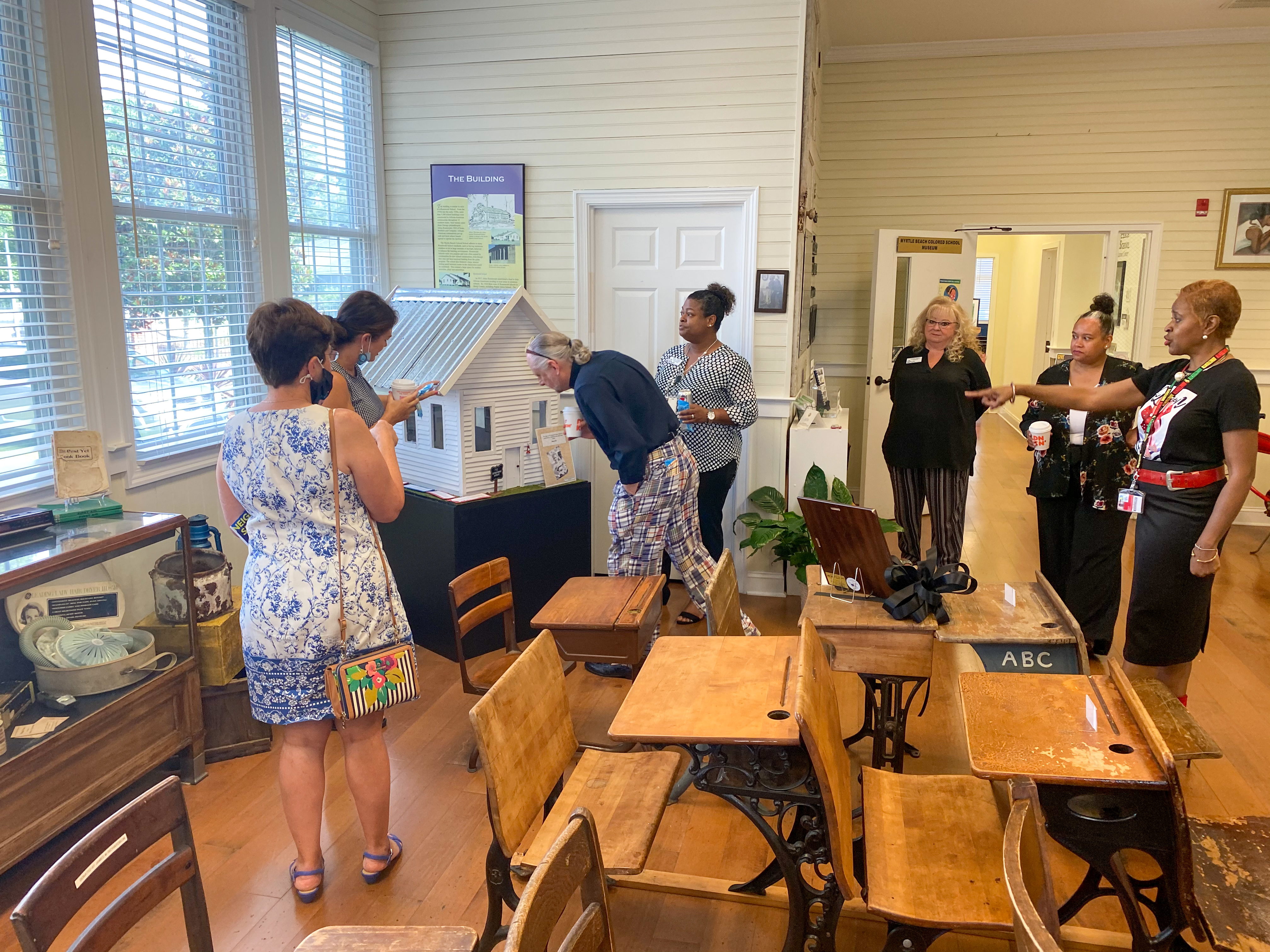 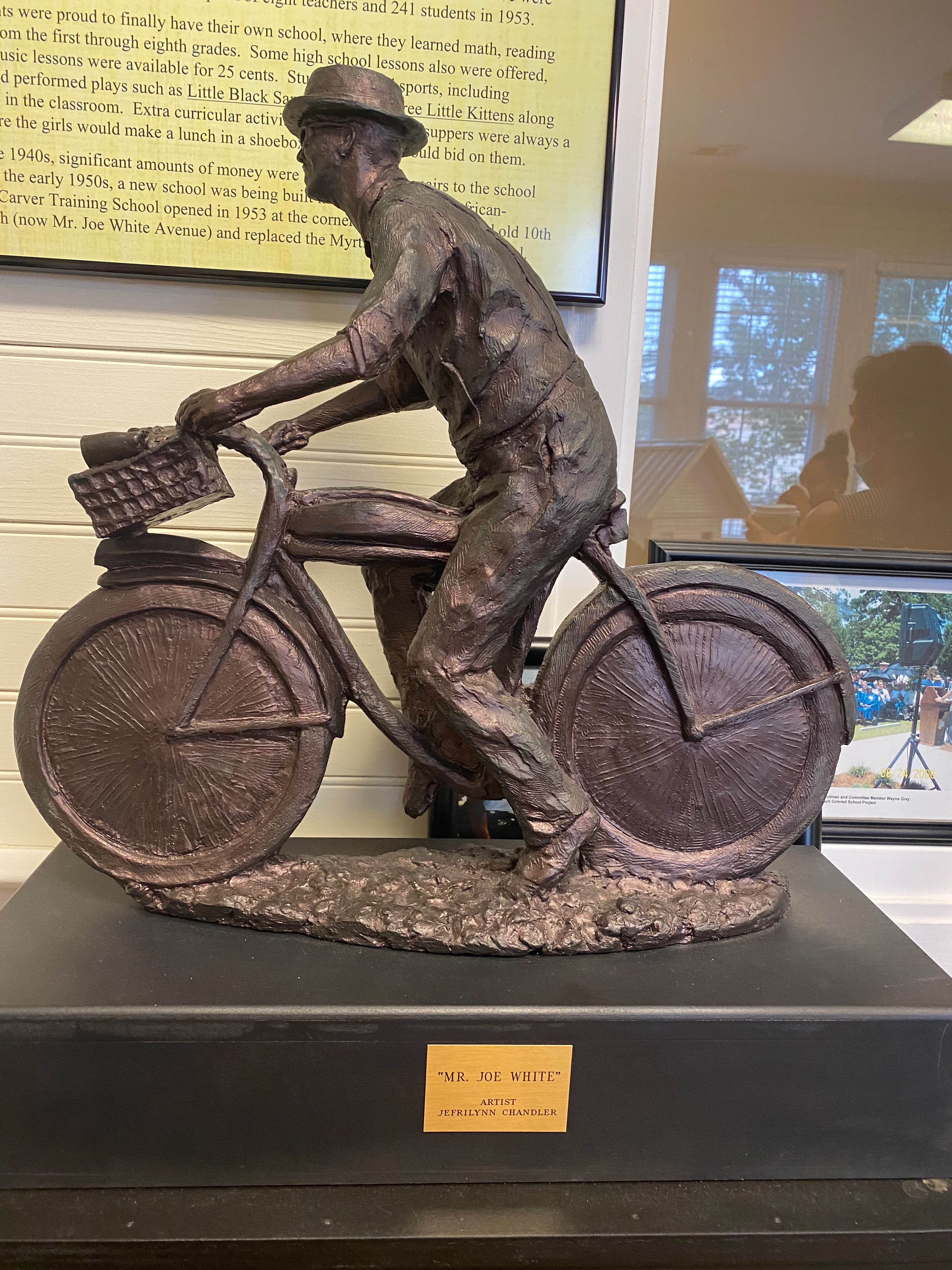 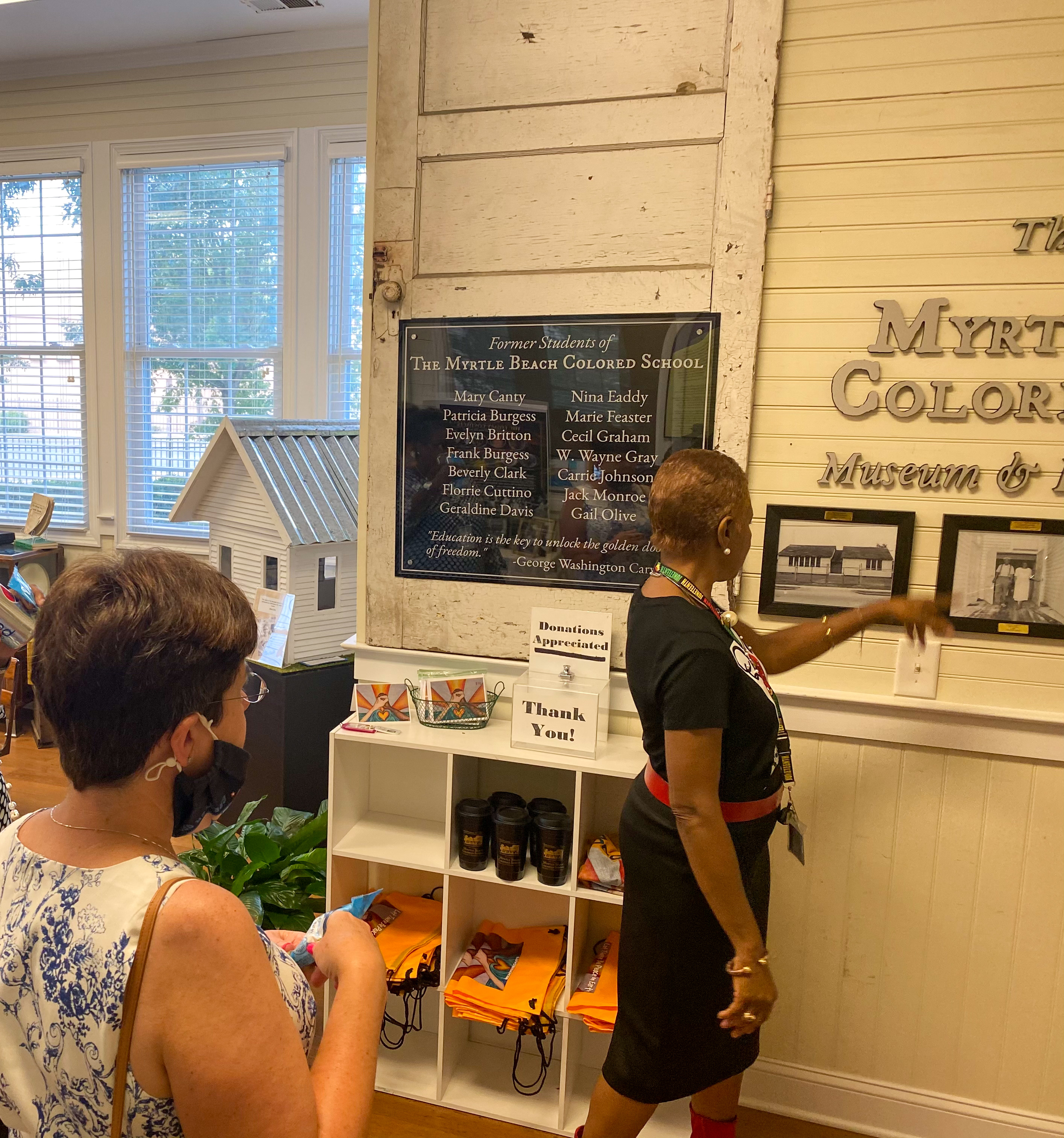 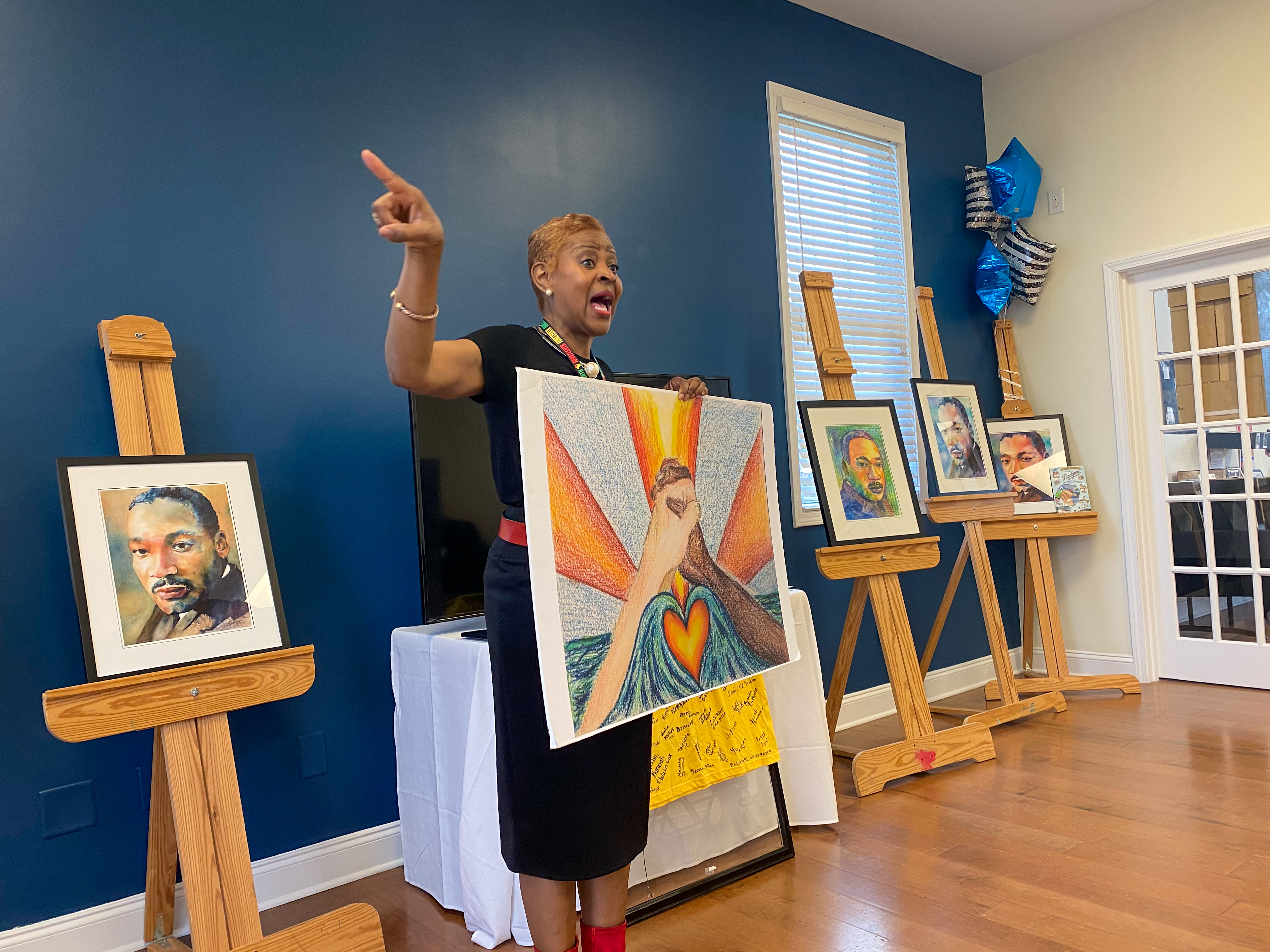