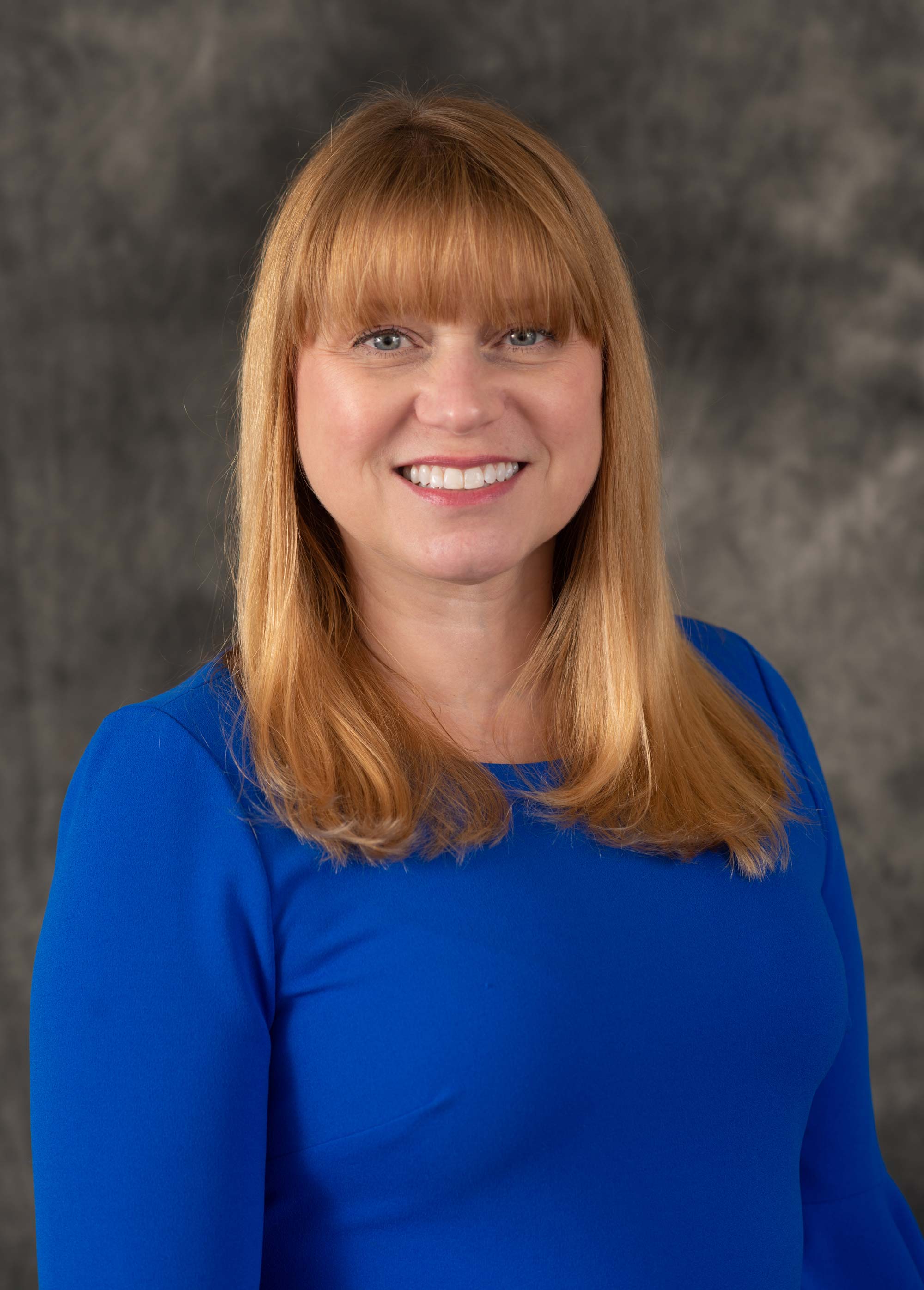 Diana D. Greene is the chief of administration for the Myrtle Beach Area Chamber of Commerce and she serves as executive director for the Leadership Grand Strand program. She has been with the chamber 21 years.

Greene has also worked for the Myrtle Beach Area Internet Marketing Cooperative, The Palace Theater, Hard Rock Cafe, Jordan Properties, and Medieval Times Dinner & Tournament. She began her career 28 years ago at the South Carolina Department of Parks, Recreation and Tourism promoting the Palmetto state internationally and then domestically.

Over the past few years, Greene has served on the board of trustees for the U.S. Chamber IOM Program, has been a board member of the South Carolina Hospitality Association, the Carolinas Association of Chamber of Commerce Executive’s Board of Directors, CCU’s Women in Philanthropy and Leadership, Myrtle Beach Elementary, Intermediate and High School’s Improvement Councils, the Project Advisory Committee for the Governors’ South Atlantic Alliance and on the Year of Art Steering Committee for the Burroughs & Chapin Art Museum. In 2010, she was named as one of the “New Generation of Powerful Women” by Coastal Business Life Magazine. She is a Rotarian, previously serving as president of Myrtle Beach Sunrise Rotary.

Greene is married with four children, ranging in age from 17-27. 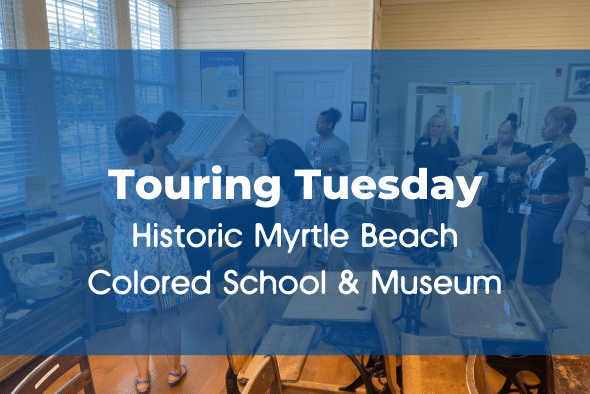 Touring Tuesdays are back at the chamber. These monthly excursions to local points of interest started back up this Tuesday with a visit to The Historic Myrtle Beach Colored School Museum and Education Center. Located along Mr. Joe White Avenue between Oak Street and Robert Grissom Parkway,... 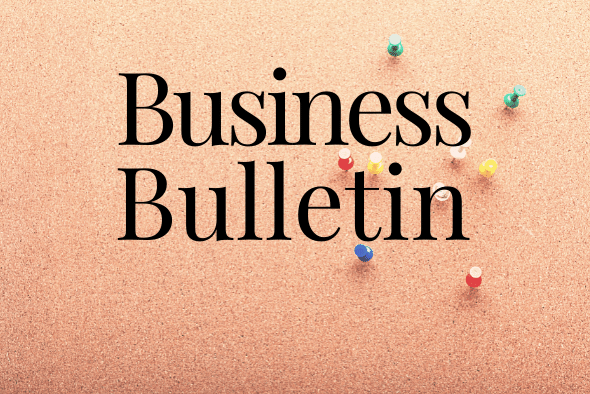