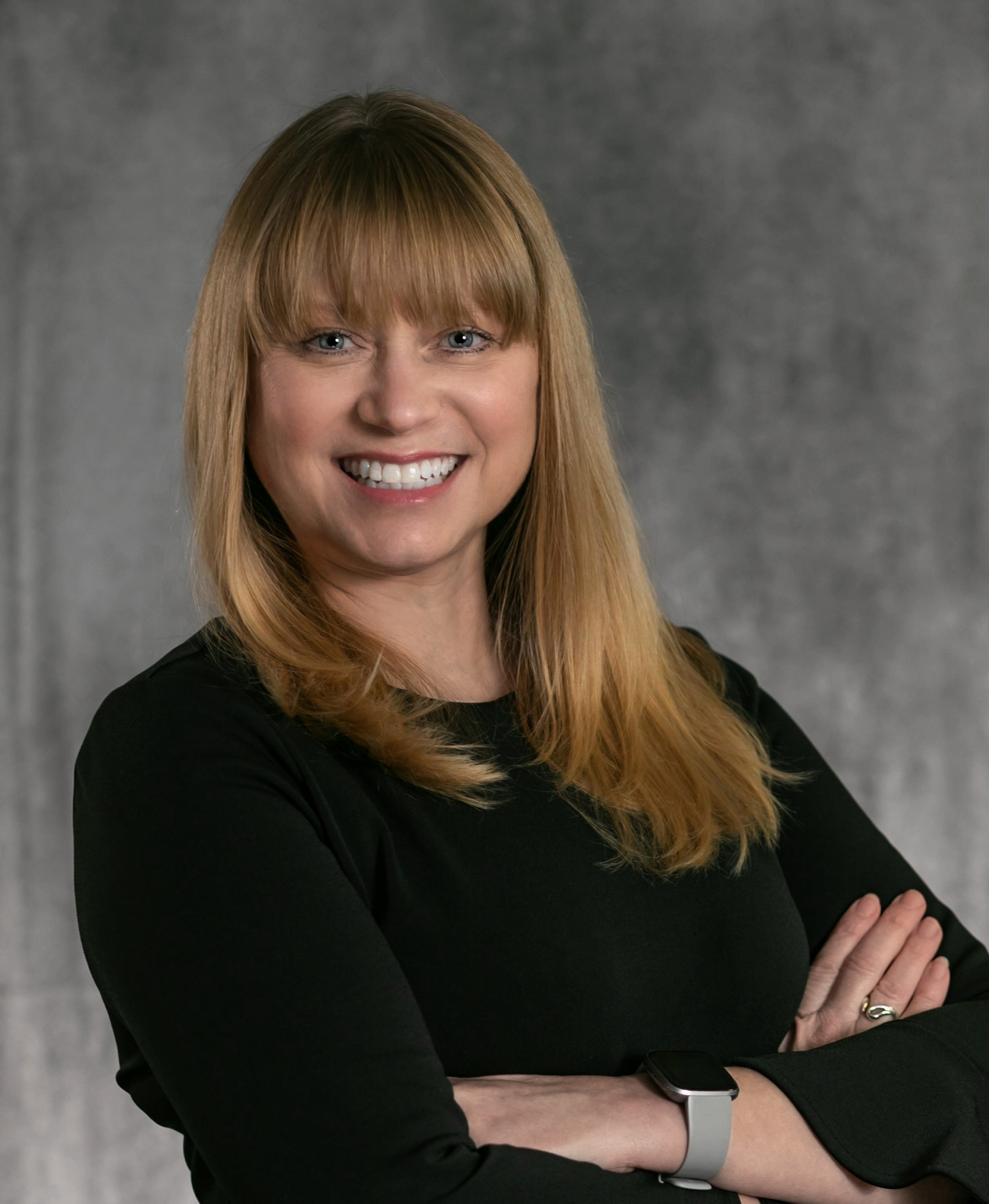 Diana D. Greene is executive director of the Leadership Grand Strand program. She retired as chief of administration of Myrtle Beach Area Chamber of Commerce in December 2022 after 22 years with the nonprofit.

Under her leadership the chamber earned multiple Awards of Excellence from the American Chamber of Commerce Executives (ACCE), and won ACCE’s Chamber of the Year award in 2015. The chamber also received the prestigious 5-Star Accreditation from the U.S. Chamber of Commerce, which has been awarded to less than 1% of chambers nationally.

Greene served on multiple volunteer boards over her career including U.S. Chamber IOM Program, South Carolina Hospitality Association, Carolinas Association of Chamber of Commerce Executive’s Board of Directors, CCU’s Women in Philanthropy and Leadership, Myrtle Beach Elementary, Intermediate and High School’s Improvement Councils, the Project Advisory Committee for the Governors’ South Atlantic Alliance and on the Year of Art Steering Committee for the Burroughs & Chapin Art Museum. In 2010, she was named as one of the “New Generation of Powerful Women” by Coastal Business Life Magazine. She is a Rotarian and previously served as president of Myrtle Beach Sunrise Rotary.

Greene is married with four children. 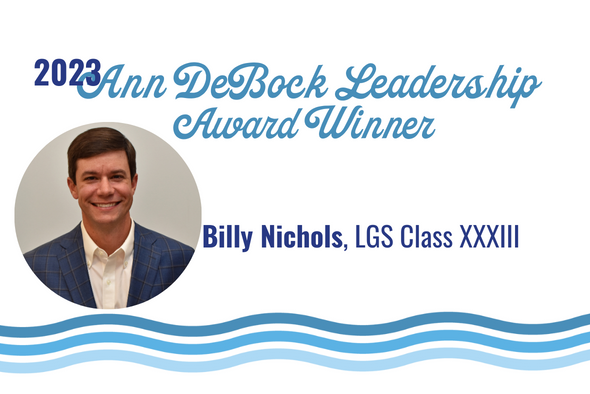 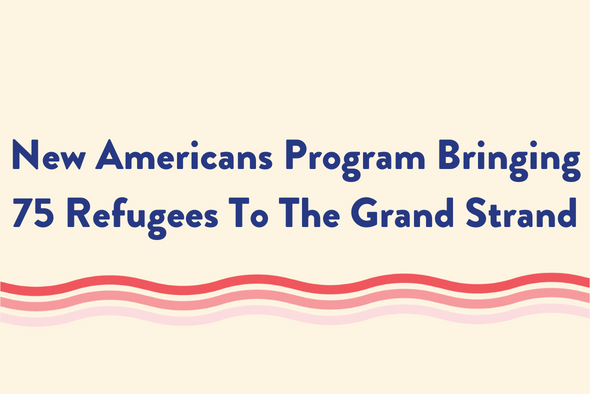